There are many reasons why an influencer campaign becomes a success story, and it’s sometimes hard to pinpoint why. Many brands are under the impression that merely partnering up with an influencer who has 100,000+ followers on social media would guarantee success, but that’s not always the case. Another misconception that brands have are that they have to use the influencer that exactly matches to their brand-image and aesthetic. Again, sometimes only in theory.

Having too much control over the influencer and campaign can also drastically look like traditional advertising that millennial cohorts love to hate. So, how do brands reach their target market, increase sales, create brand awareness, and not be annoying to the public?

Let’s look at three success stories that were unlikely to happen; due to the odd nature of the campaign, but managed to prove us otherwise that creativity goes a long way.

Buick was in the midst of creating their Encore model and got people on Pinterest to join the fun. They asked 10 influencers to make a mood board that seeks inspiration for the interior and exterior of the new car model. Surprisingly, the influencers they reached were not associated with the automotive scope. Instead, they focused on food, design, fashion, and lifestyle bloggers; biggest blogger categories on Pinterest. The campaign’s success entailed 17 million users/followers/visitors across their social media channels. 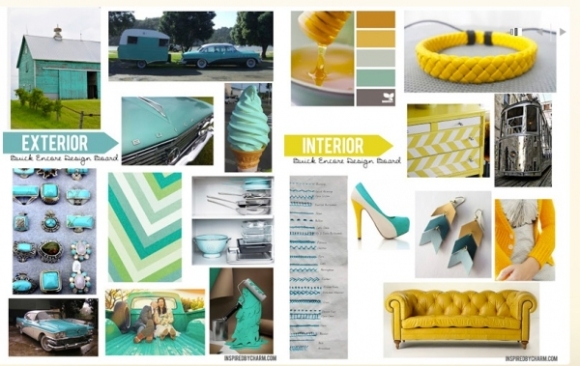 The luxurious Las Vegas hotel set up an 8-week campaign by sending 20 influencers who curated content to various audiences in multiple channels to stay at the Bellagio with a planned itinerary. The main request that Bellagio suggests was to create ‘original on-property content on various social media platforms.’ It wasn’t the average ‘send them somewhere nice and get pretty pictures’, no, they wanted posts that were 100% authentic and in line with the influencers’ content and aesthetics. Within the weeks of the campaign, Bellagio experienced 100% growth in their Instagram following (51,000 to 103,000) and got double-digit growth traffic on their website.

The sweet potato pie review is one to go down in history for social media influence that turned the pie that was being sold at Walmart, into a common sold-out item which couldn’t be replenished in time. The Youtube home video review was released in 2015 filmed by James Wright himself eating Patti Labelle’s pie while singing and making hilarious remarks. Self-acclaimed entertainer/singer James Wright had a decent following on the channel but blew up on Facebook with 10 million views, and was entirely unintentional. The success in the following weekend of the video was summed up to $2.3 million worth, where the pies sold in-store for only $3.48.

Seeing the success stories that seemed improbable and dissecting the surface as to why they became a triumph that business owners could only dream about, we can have further insight as to what works with influencer marketing and how broad the spectrum of possibilities are. A handy but timeless quote by Pablo Picasso: “Learn the rules like a pro, so you can break them like an artist”, is exactly what drives creativity. If you and your mediator manage to create organic content with the right influencer, the ROI will be worth the effort and the long-term longevity of the company.