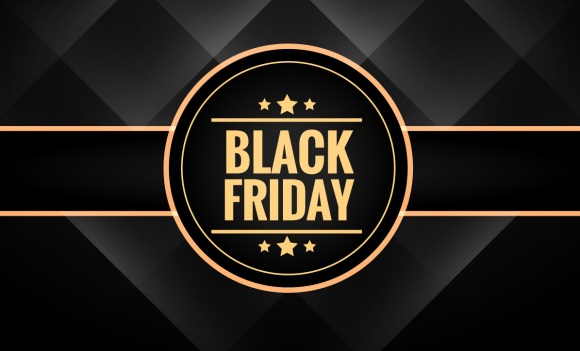 For those looking for the best deals, Black Friday on November 27, 2015 is the best time to go out there and hunt for bargains. It is well known that Black Friday has its origins in the United States, representing the Friday after the American Thanksgiving, the last Thursday of the November. It marks the beginning of the Christmas shopping season, filled with deals hard to overlook. It is hard to tell what inspired the name Black Friday, which sounds quite gloomy for a day that is filled with shopping joy. One thing is sure: it is not related to slave exchanges, as it has been rumoured, since the term appeared hundreds of years after slavery was abolished. The theories still standing are that Black Friday was inspired by the numerous people who would call in sick on the Friday after Thanksgiving, just to have a four-day weekend, or that it was invented by the Philadelphia traffic police to describe the traffic nightmare on this day when schools were closed, shoppers were out, and Santa Claus took his seat in the department stores.

Canadian retailers adopted the term and its modern meaning in an attempt to encourage Canadian shoppers to spend their money north of the border, especially when the Canadian dollar was at a par with the American one. Even if the value of the Canadian currency is plunging, Black Friday is here to stay and some even think in time it will surpass Boxing Day. RedFlagDeals.com, a website and app for Canadian bargain hunters, saw an increase from 2 deals on Black Friday in 2007 to 225 deals in 2015.

Canadian shopping malls should make serious preparations for this Black Friday, because according to a survey from Yorkdale Shopping Center in Toronto, shoppers are keen to spend their money. Cadillac Fairview, with 20 shopping centres across the country, will launch its social media campaign “Finds worth finding” as well as a new text concierge service for this occasion. Yorkdale is extending its opening hours 7 am to 11 pm and also launching a Snapchat campaign featuring exclusive deals. In the meantime, Sears kickstarted its Black Friday right after the Canadian Thanksgiving, in response to the shoppers who wanted to see an event adapted to the Canadian market.

With a low Canadian dollar, it would be interesting to see if this year we will see more American shoppers coming to shop in Canada, and whether this will inspire Canadian retailers to offer even more deals and promotions.